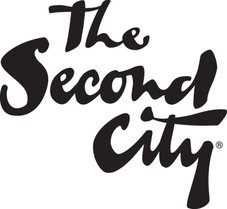 2016-2017 Beth has been studying at the World Famous Second City Conservatory program!  She is currently in her run of previews for her graduation revue, DOWNSTAIRS, STILL AT THE PARTY, which she has written some super fun material for.  Come watch her Yes and on Mondays through May 22nd!  Get tickets here: www.secondcity.com/shows/chicago/level-6-conservatory-shows-2/ 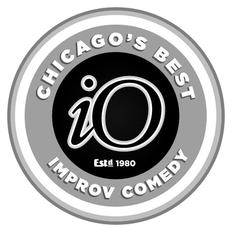 2016-2017 Beth has also been studying long-form improv at iO in Chicago.  She will begin her run on graduation shows in the famous Del Close theatre on Sunday, April 29th and shows will run each Sunday through June 25, 2017!  Come check it out: ioimprov.com/chicago/show-schedule/category/the-del-close-theater/ 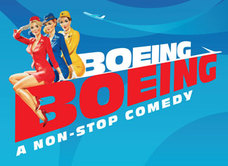 ﻿June-July 2014 Beth will back again at Flat Rock Playhouse to play the German stewardess, Gretchen in the hilarious farce, Boeing Boeing!  ﻿


Come check it out:  www.flatrockplayhouse.org 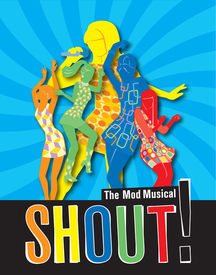 JULY-AUGUST 2013 Beth will be the Yellow Girl in SHOUT THE MOD MUSICAL at St. Michael's Playhouse in Vermont!


SHOUT! is the mod musical that brings back the smashing sounds that made England swing in the 60's. From cover to cover, SHOUT! travels in time from 1960 to 1970 chronicling the dawning of a new era. Everything in the period is recreated, from the fashions and dances to the music and hair. With an irresistible blend of foot-stomping songs, eye-popping fashions and psychedelic dances, this delightful musical will make you want to stand up and SHOUT! 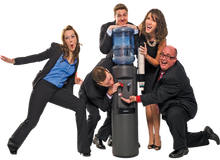 THE WATER COOLERS are a group of New York actors and comediennes who travel the country performing at theatres and corporate functions, bringing comedy and customized musical experiences to thousands.  Every show is different and unique and sure to make you laugh.

If you or anyone you know may be interested in working with the Coolers, please visit www.seethewatercoolers.com 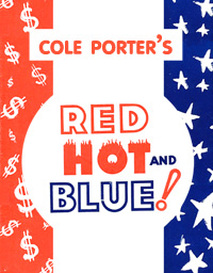 Check out the Playbill release: http://www.playbill.com/news/article/170634-Musicals-Tonights-Red-Hot-and-Blue-With-Roger-Rifkin-Christopher-Ryan-Lauren-Elaine-Taylor-Begins-Oct-2 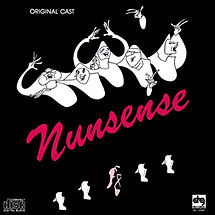 APRIL-JUNE 2012Beth will be performing in NUNSENSE at the beautiful Flat Rock Playhouse in North Carolina!

She'll be playing the part of Robert Anne, a wise-cracking broad from Brooklyn who's secret desire is to be a star.

Check out more information at
http://www.flatrockplayhouse.org/ 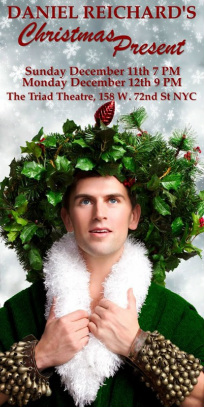 Beth will be performing Mom/Whitney in LEGALLY BLONDE once again this summer at the Ogunquit Playhouse in Maine!

Check out more information at  http://www.ogunquitplayhouse.org

Beth will be playing June Bug (a gas pump!) in the new musical Highway Blue by Caroline Prugh.  The piece is a part of the Manhattan Shakespeare Project and is playing at the Players Theatre, 115 MacDougal Street.  For information on the theatre and tickets, check out http://www.indiegogo.com/random-access-theatre-company 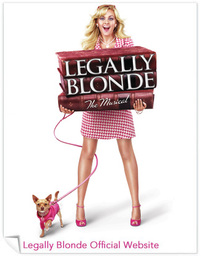 
Beth will be playing Elle's Mom/Whitney and several other characters in the 2010-2011 National Tour of LEGALLY BLONDE! She's lucky enough to work with the original creative team including Jerry Mitchell, Marc Bruni and Rusty Mowery.

Check out more information at  http://www.troika.com