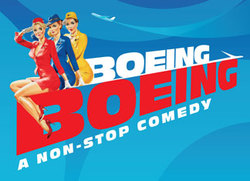 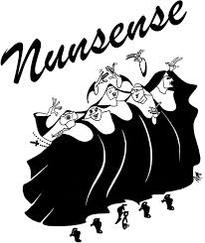 
"Also totally entertaining is Beth Kuhn as the free-spirited, gum-smacking, loose-talking
Sister Robert Anne from Brooklyn.  From the moment we meet the sister, we know she's
delightfully unconventional, and yet in many ways, she seems the most sincere of all the
sisters.
Although she protests, in song, about "playing second fiddle," it is streetwise Robert Anne,
from St. Claire's School for the Deplorable, who ushers in the one truly touching song of the
evening, "Growing Up Catholic," a love song to the Church that is lovingly lampooned
throughout the evening"
Katie Winkler for TImes-News Online
Read article: http://www.blueridgenow.com/article/20120525/news/120529891?p=3&tc=pg 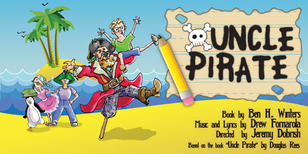 "Its nervous and nerdy young narrator, Wilson, endures the slings and arrows (and spitballs and sass) of a truly outrageous group of fourth graders, especially the bully Carla (Beth Kuhn)"
The New York Times by Laurel Graeber     http://www.nytimes.com/2010/02/05/arts/05bkids.html 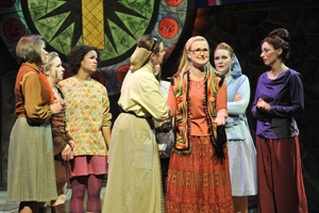 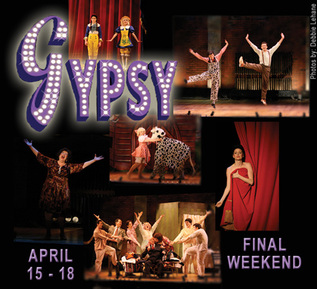 "There is a palpable connection between Kuhn and Wallace, an honesty in their playing, that exposes the human underpinning in all the charade that has come before and will come after"
The Berkshire Eagle by Jeffrey Borak 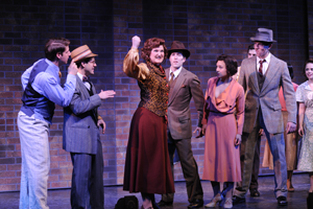 42nd STREET
The University of Michigan, 2009
"Beth Kuhn is a standout, getting laughs from non-punchlines and a wisecracking attitude"
Mlive.com by Jennifer A. McKee
http://www.mlive.com/entertainment/ann-   arbor/index.ssf/2009/04/review_42nd_street.html

"But it's Beth Kuhn who was truly commanding as Maggie Jones, one of the co-writers. Her scenes were delicious, and one wishes this member of the senior class great luck in her newest pursuits"
Baggy Paragraphs by Ronald Ahrens 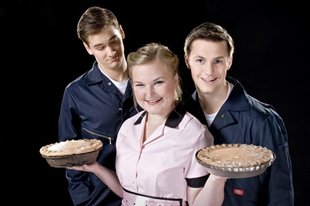 "Kristen Bowden and Beth Kuhn as the Cupp sisters have been cooking all day to make sure that you won't be running on empty"
The Daily Progress by Matt Rosenberg
http://www2.dailyprogress.com/entertainment/cdp-entertainment/2009/jun/26/the_funs_as_easy_as_pie-ar-81914/